Meta-analysis by A. Breton, D. Casey and N. Arnaoutoglou 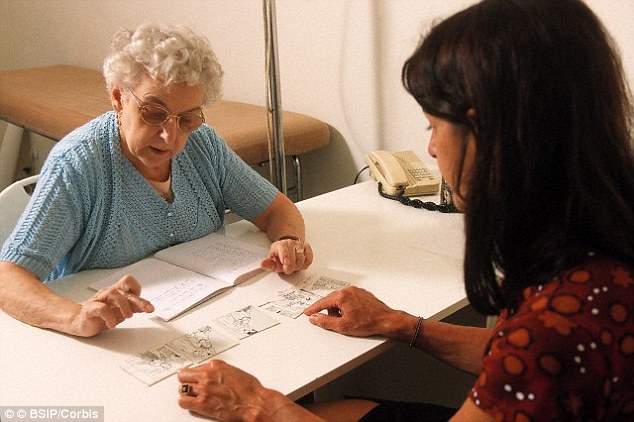 A recent meta-analysis study that investigated the use of cognitive tests in mild cognitive impairment identified the most sensitive/specialized tests.
This study performed by Breton Alexandre, Casey Daniel and Arnaoutoglou Nikitas has shown that clinicians should avoid using the Mini-Mental State Examination (MMSE) for the diagnosis of dementia.
The suggested primary tests are the MoCA and the ACE-R in a tertiary setting. In addition, the study concluded that a new to the public test named Memory Alteration test is the most sensitive test for the early stages of dementia.
The main reason behind this argument is that the well-known MMSE does not properly diagnose about one out of ten patients in the early stages of the disease.

The dementia  tests proposed for general practitioners are:   MoCA  ACE-R or ACE-III (>20 minutes)  and the shortest ones  Memory Alteration Test (M@T) and QMCI (both under 5 min to perform).

Read more about our study at: 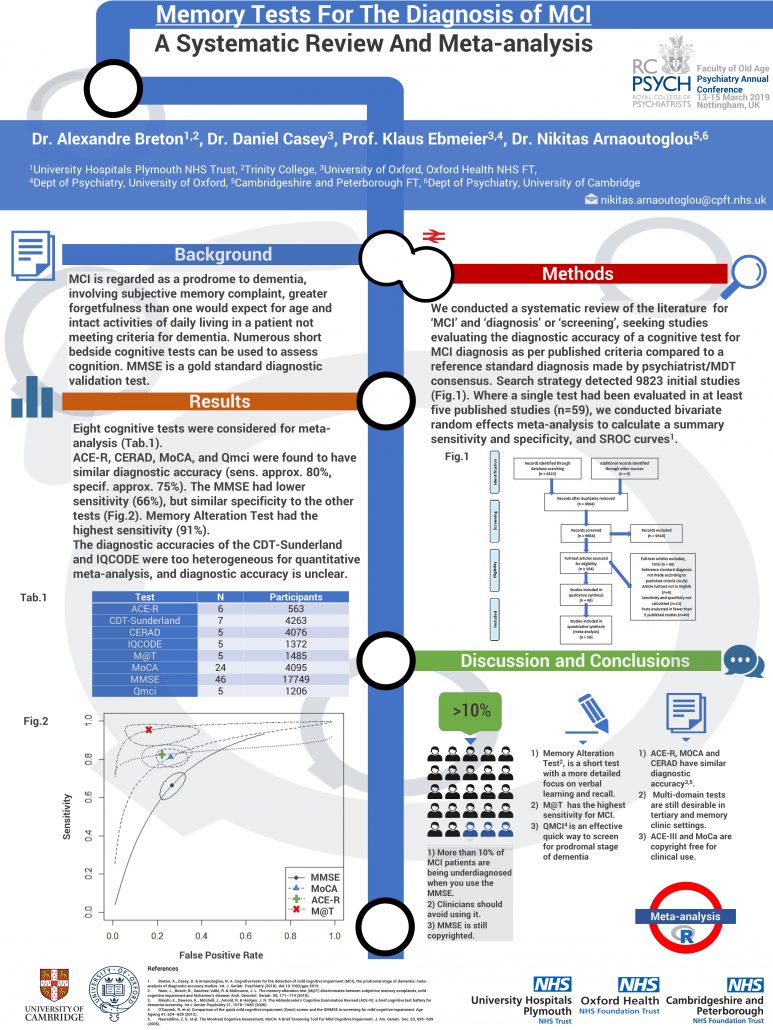 This Study was presented at the #RCPsych Annual conference of Faculty of #OldAge #Psychiatry Annual Conference 13-15 March 2019 in Nottingham, UK.

Dementia with Lewy Bodies – A review on the clinical insights and basic...
Scroll to top