You are here: Home1 / Αρθρογραφία2 / Psychology3 / Hot to Spot a Sociopath

How to spot a Sociopath 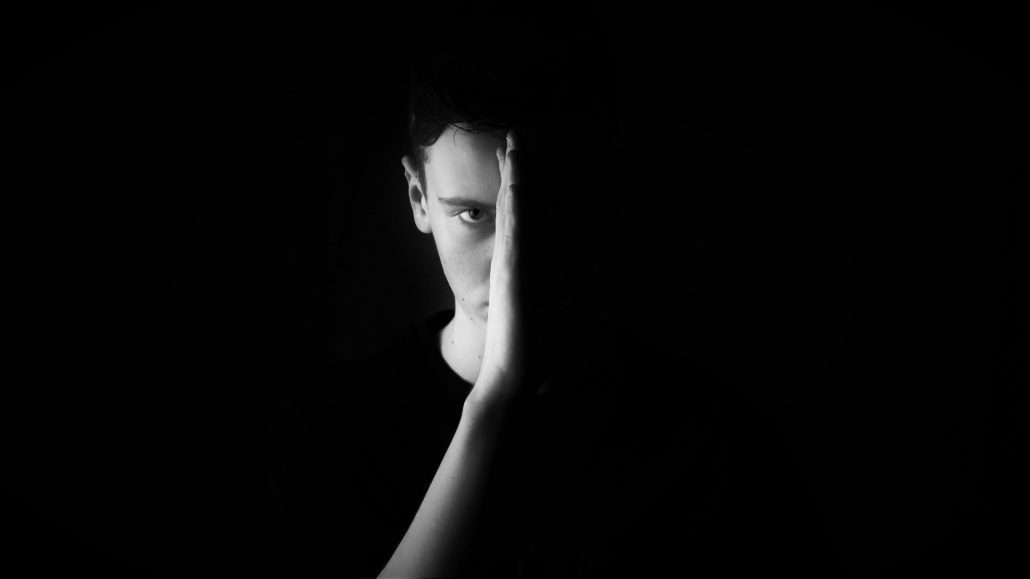 Lifetips Guidebook #1 – How to spot a sociopath

Characteristics: Superficially charming, with lack of “morality”, lack of remorse and shame for doing ”bad” things. They are unable to learn by experience, have pathologic egocentricity and are fundamentally incapable of loving.

Psychopathy and sociopathy are terms with intertwined clinical history, and they are now primarily used interchangeably.  The revised fourth criteria of the Diagnostic and Statistical Manual of Mental Disorders for antisocial personality disorder (the personality disorder that replaced the term sociopathy) include:

A. There is a pervasive pattern of disregard for and violation of the rights of others occurring since age 15 years, as indicated by three (or more) of the following:

B. The individual is at least age 18 years.

C. There is evidence of conduct disorder with onset before age 15 years.

D. The occurrence of antisocial behavior is not exclusively during the course of schizophrenia or a manic episode.

You can find them everywhere, even in the highest positions of a country or a finance company. Antisocials or sociopaths might look fascinating and charming, but in reality, they will never change. If they look that they have changed, this is deceitful – they do not respect human relationships/life. If they say, they changed beware as they have something else in their mind. That’s why they don’t preserve relationships with earlier collaborators in their workplace (after using them, they will throw them in the dustbin and become enemies).

People that are on the autistic spectrum might also suffer from zero levels of empathy, but when they understand that they did something wrong or hurt someone’s feelings they feel guilty and remorseful.  This is a critical difference between people suffering from autistic traits and sociopaths, as the former don’t care about other people’s feelings.

Instead of using the DSM- 5 or the ICD-10 , I have described the DSM-4 TR criteria, which include better descriptions of personality disorders. 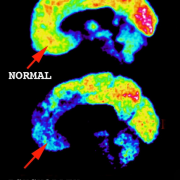 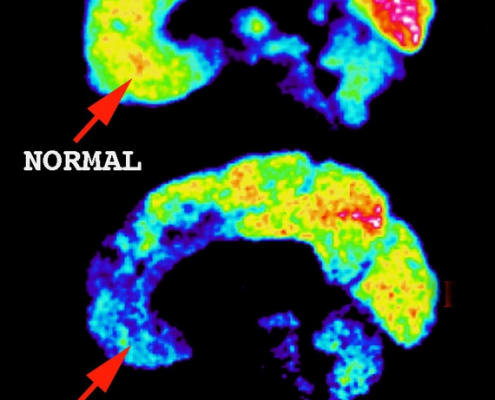 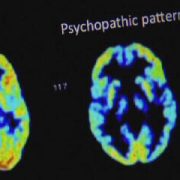 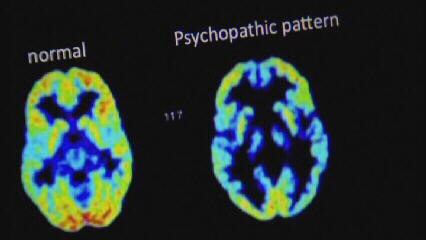