You are here: Home / About us

Everything is worth it if the soul is not small.
Fernando Pessoa, 1888-1935, Portuguese poet & writer

The name was registered many years ago, less than a dozen years ago. Based on an idea by Dr. Nikitas Arnaoutoglou, the site was operational at the end of 2015. After writing most of the texts on the main mental illnesses, the site received some graphic assistance by Mrs Daphne Sevropoulou and some initial technical support from Mr. Spyros Vlachopoulos.
The website www.psyxiatros.gr is a mental health portal that attempts to simply describe mental illness.
According to the World Health Organization (W.H.O.) report, 1/4 of the population at some point in their lives will need to visit a mental health professional because they will be suffering from a mental illness (usually anxiety, depression or even dementia). Given the above, either we or any of our family members are potentially mentally ill (one in three). The Mental Health Portal www.psyxiatros.gr tries to inform the public about mental illnesses by answering questions such as: what is depression, what is stress and where does it come from, what are anxiety disorders.

Since 2015, a large number of Greeks (the latest statistics said for a four-digit number) have completed two self-assessment tests for depression, stress and obsessive compulsive disorder. Most of those who completed the depression test had a moderate or severe form of the disease. They were given a contact link for the public Mental Health Centers in Greece. The test was and is completely free, while the site does not accept non-commercial ads and for obvious reasons, it rejects sponsorships from pharmaceutical companies. The internet is a tool that, if used with respect and knowledge (eg patient data security), can greatly help in the diagnosis and early intervention of mental illness.

The site currently has no revenue, only operating expenses. Any volunteer help from IT professionals (IT, CS scientists etc), mental health professionals (psychologists, psychiatrists) who would like to help the portal in this endeavor are welcome and can be contacted by email at nikitas.arnaoutoglou ( a) gmail.com. 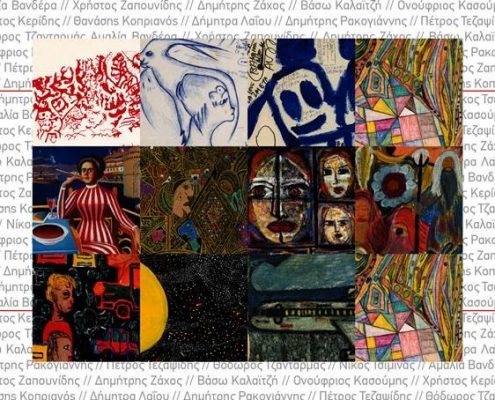 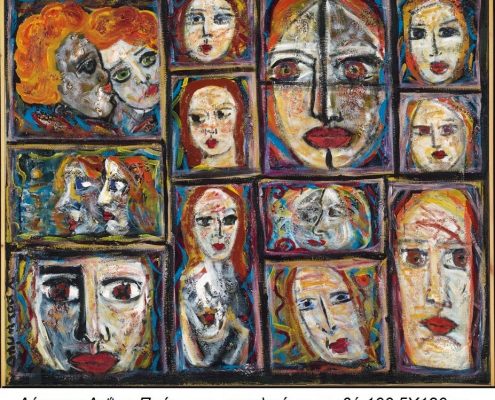 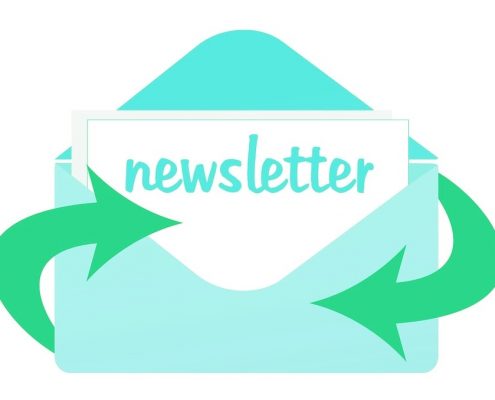 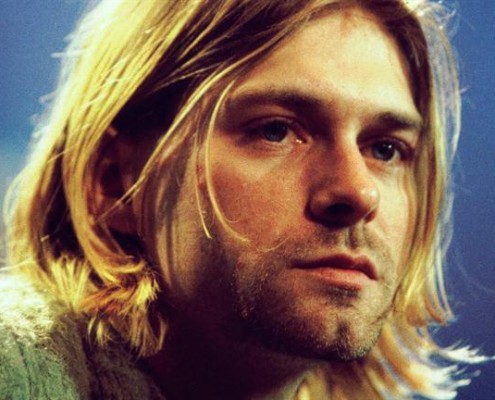 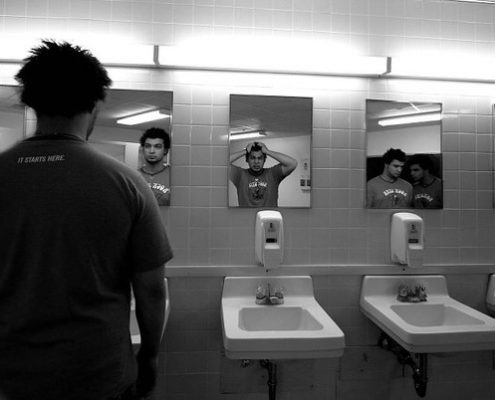 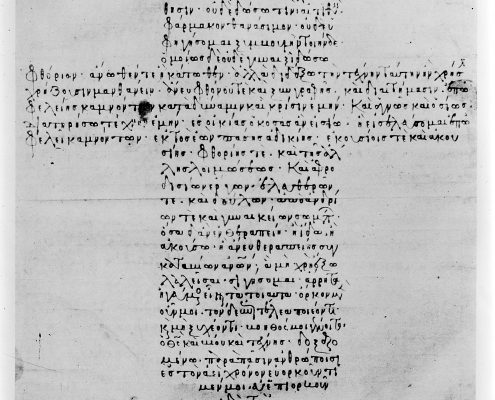 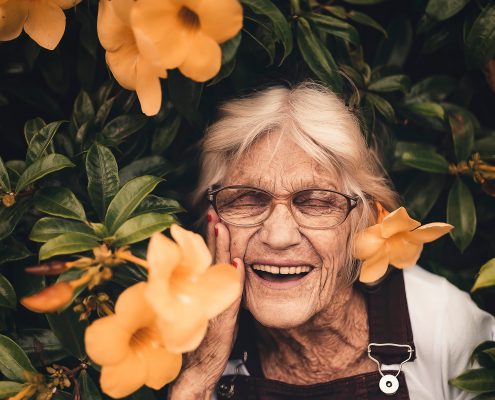 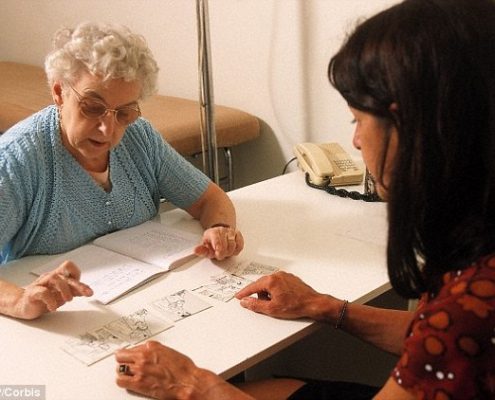